As part of its commitment to identify, quantify and reduce methane emissions related to its activities, TotalEnergies has launched a global campaign to detect and quantify its emissions by drone on all its operated upstream Oil & Gas facilities. This campaign is based on the AUSEA technology developed by TotalEnergies, the CNRS and the University of Reims Champagne-Ardenne. Since 2021 the partnership has continued with the LYNNA joint laboratory.

Since 2017, TotalEnergies has been working with its partners to develop a greenhouse gas measurement technology called AUSEA (Airborne Ultralight Spectrometer for Environmental Applications). AUSEA consists of a miniature double sensor, mounted on a drone, capable of detecting and quantifying methane and carbon dioxide emissions while identifying the source of these emissions. This technology allows measurements on any type of industrial site, whether onshore or offshore. It complements measurements that can be made by conventional techniques such as infrared cameras or sensors on the ground, and by satellite.

After being successfully tested on sites located in Nigeria, Italy, the Republic of Congo and the Netherlands, the AUSEA technology is being deployed this year on all upstream Oil & Gas sites operated by TotalEnergies. The campaign began in early March on African offshore sites and will continue in South America and then in Europe. This campaign is an important step towards achieving the objectives of reducing methane emissions at the sites operated by the Company by 50% by 2025 and 80% by 2030 compared to 2020. 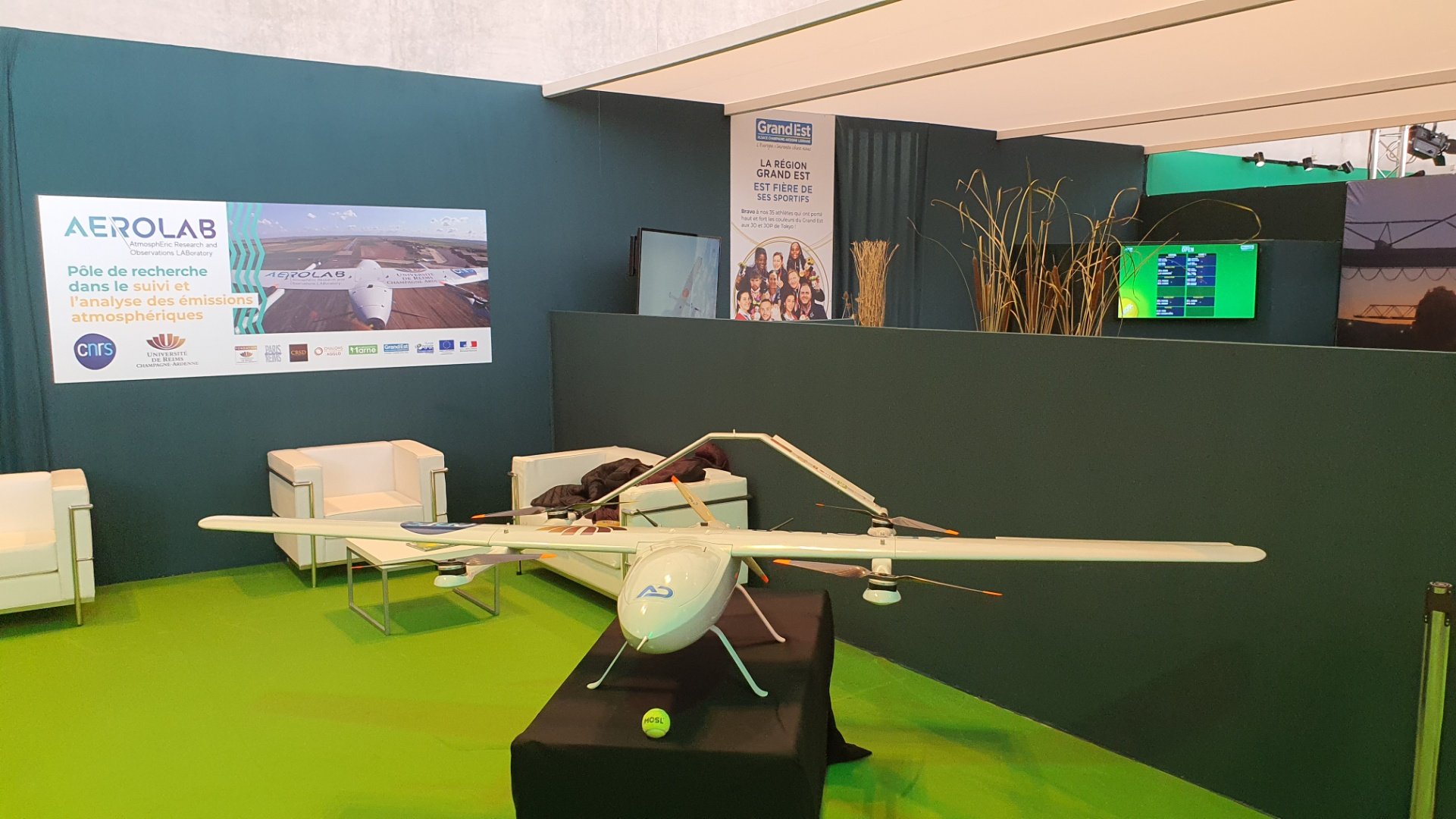 Back Go to top